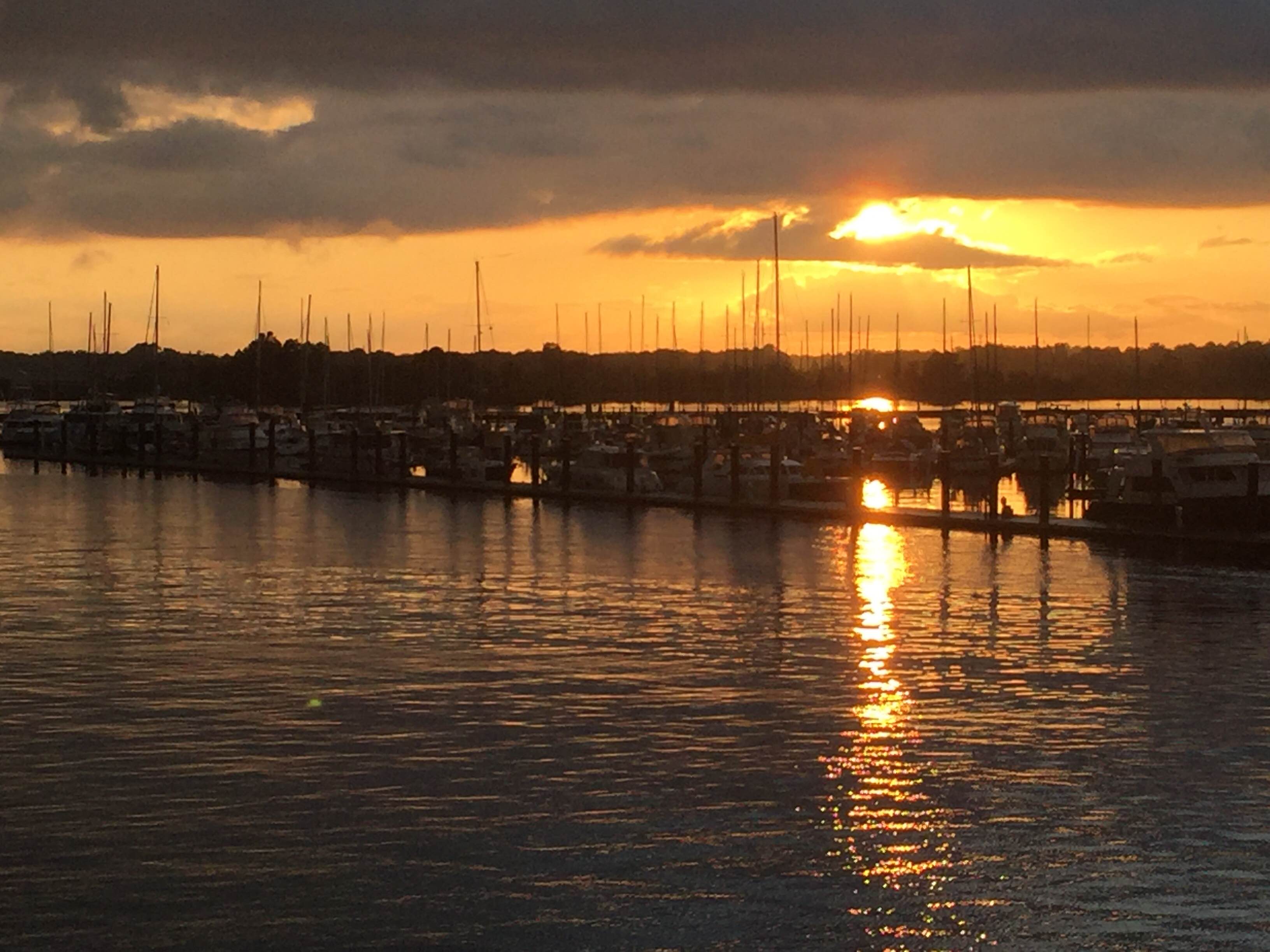 We’re delighted to be taking our project to North Carolina in September for the 40th Annual Waterbird Society Conference (https://waterbirds.org). Here’s our abstract:

The Australasian Bittern (Botaurus poiciloptilus) is a poorly known, globally endangered species with a total population of just 1000-2499 mature individuals. The Riverina region of New South Wales is recognised as a stronghold. It supports around 95% of Australia’s rice production, which constitutes approximately 100 000 hectares in years of 100% water allocation. Despite this, little was known about the Australasian Bittern population found in these rice fields. From 2012-2016, standardised surveys of rice crops on randomly selected farms in two of the three main rice-growing areas were used to estimate the population size and determine the extent of breeding. Occupancy at the 23- 30 hectare sites ranged 0.23-0.29, depending on the year and region. Most observations were of one or two birds, but up to four were recorded during a single survey. Habitat occupancy modelling, accounting for the unsurveyed third region and substantial detectability issues, suggests that in most years these rice fields attract approximately 500-1000 mature individuals. This represents around 43% of the estimated global population. Nests found at the randomly selected farms indicate widespread breeding and observations of fledged young confirm that some nests succeed before harvest. The results highlight the overlooked conservation role of agricultural wetlands in Australia and the potential for dual-purpose water use. Bitterns showed a strong preference for more traditional rice growing methods of aerial sowing with early inundation, as opposed to direct-drill sowing with delayed inundation. However, driven by water savings, an increasing number of rice growers are altering their sowing methods and water management. Development of bittern friendly rice growing incentives will be discussed.