It’s been a brilliant day. We’ve just had the pleasure of hosting the Threatened Species Commissioner, Gregory Andrews, as part of his tour of the Riverina that was organised by the new Landcare Irrigation Collective. In what was equal parts thrilling and a relief, we were able to show him bittern chicks. There was no better way to demonstrate what we’re on about and he was suitably impressed. This nest was found on January 15th, with only half the clutch laid, and hadn’t been checked since. There were no guarantees. Thankfully, four healthy chicks were found. 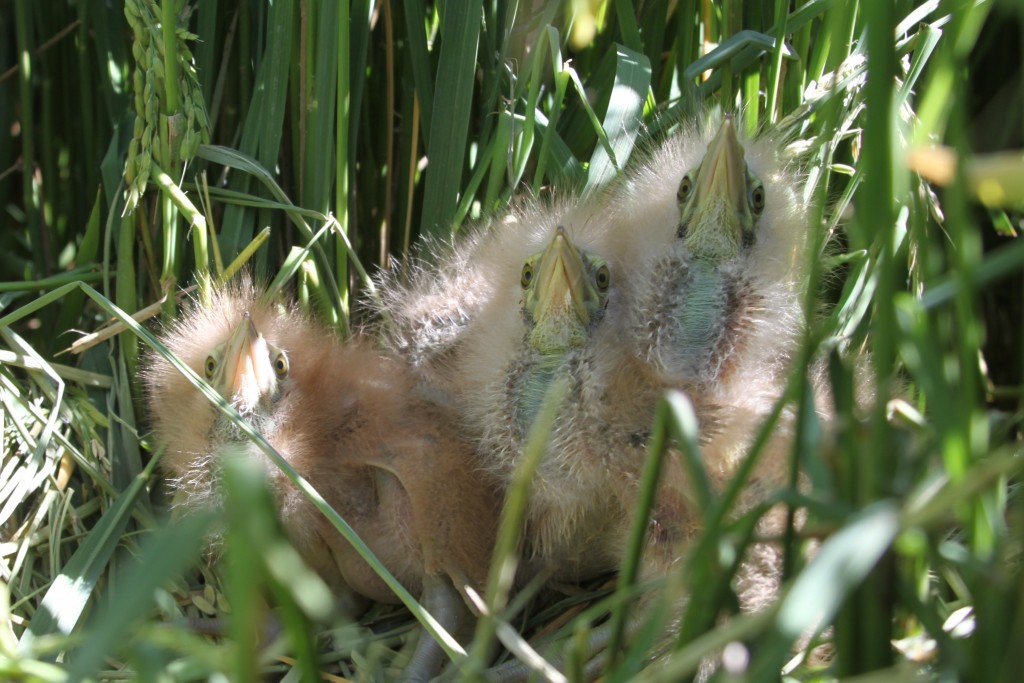 On January 22nd, we welcomed the announcement by Federal Environment Minister, Greg Hunt, and Threatened Species Commissioner, Gregory Andrews, that the Australasian Bittern had been added to the national priority list for threatened birds. The list tops out at only 20 species and includes the likes of the Malleefowl, Southern Cassowary, Regent Honeyeater and Night Parrot.

In the rice fields of the NSW Riverina, there is so much that can be done to protect and enhance what is the world’s largest known breeding population of the Australasian Bittern. It remains a challenging and perplexing idea for many, but the marriage of farming and threatened species conservation, including the co-management of water, is central to our vision here at the Bitterns in Rice Project. Gregory could see why. He said he felt deeply privileged to find bittern chicks and kept thanking individual rice growers for being the custodians of one of the world’s most threatened birds. This recognition and sentiment was well received. Gregory did express concern about the potential impact from foxes and cats. If they do substantially impact on bittern breeding success, then it could be a key avenue for rice growers to boost their bittern yield in the future. 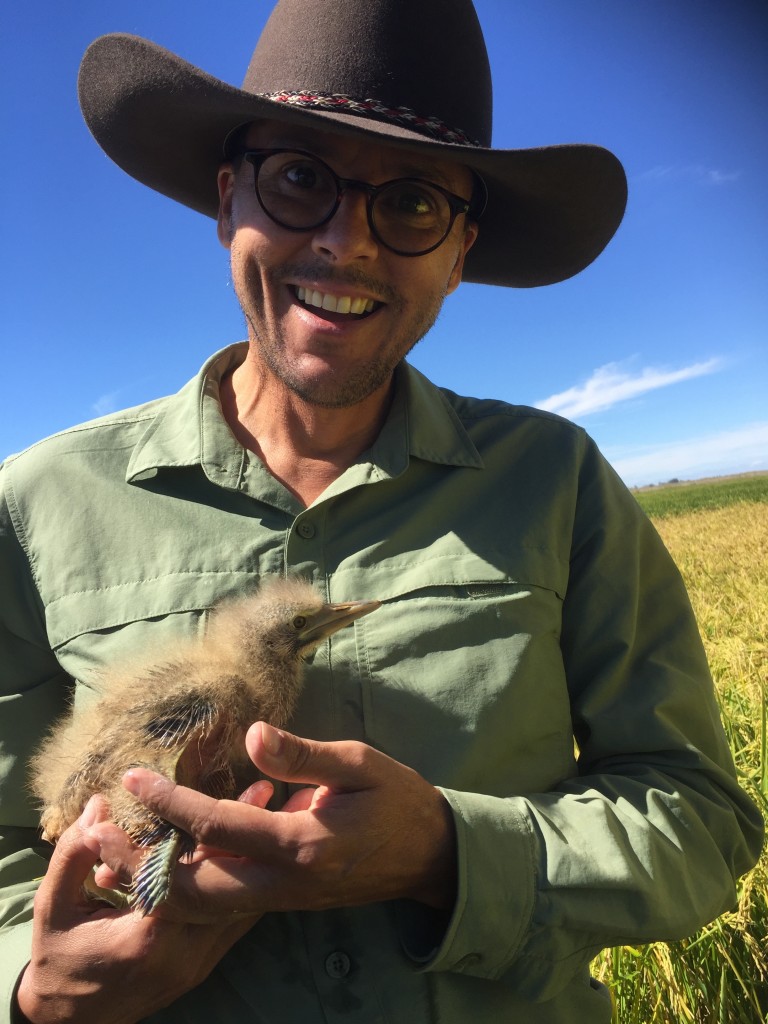 In other news, Robbie was recently photographed by Bob Green and Wayne Bigg at Pick Swamp in South Australia. He has since moved back to Long Swamp for yet another state border crossing. That’s nine now (NSW-VIC-SA-VIC-NSW-VIC-SA-VIC-SA-VIC), and the case for Bitterns Without Borders is stronger than ever. Meanwhile, Vin and Coly-Lion are doing as we’d expect, with movements concentrated on their booming territories. 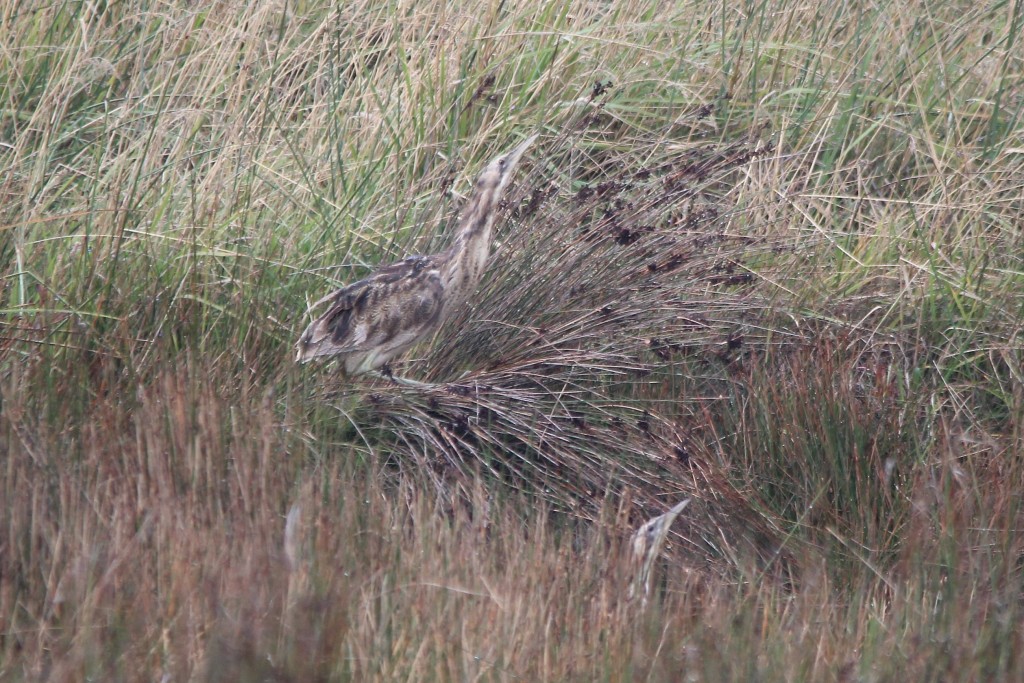 Robbie is not alone. Photo by Bob Green. 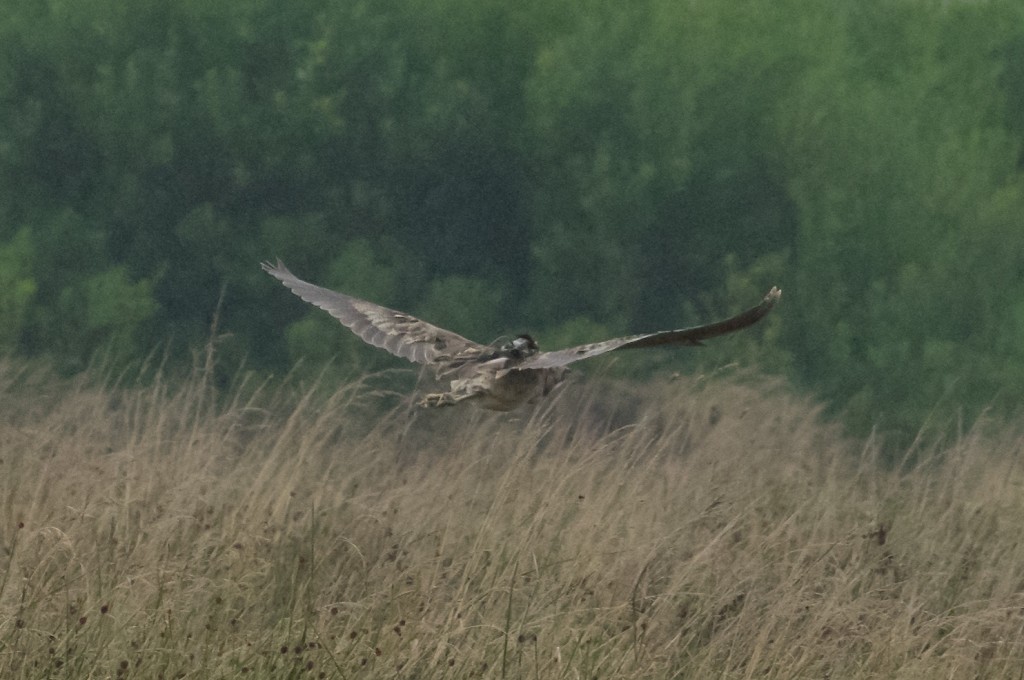