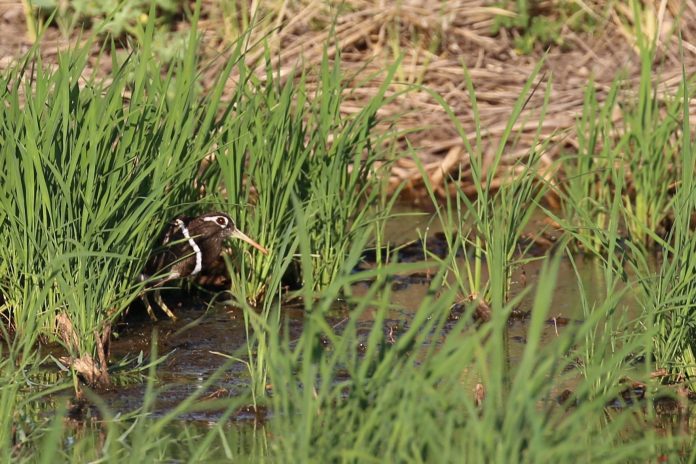 Last week, we hit the jackpot, the ‘night parrot’ of wetlands. There was at least three Australian Painted Snipe at this Yoogali rice field, just out of Griffith. It’s a late crop, still short, with very shallow water, and some mudflat. It’s been five years of waiting since their big 2012-13 summer in the rice. Please keep your eyes out and be sure to report your sightings. During spring, there was a bunch of records across south-eastern Australia, and it looked promising for a good season, but the sightings fizzled out. They are very special birds, only about 1500 remain.

*UPDATE* February: At least four painted snipe have been found by Moulamein rice farmer, Peter Redfearn, around the edge of his crops. 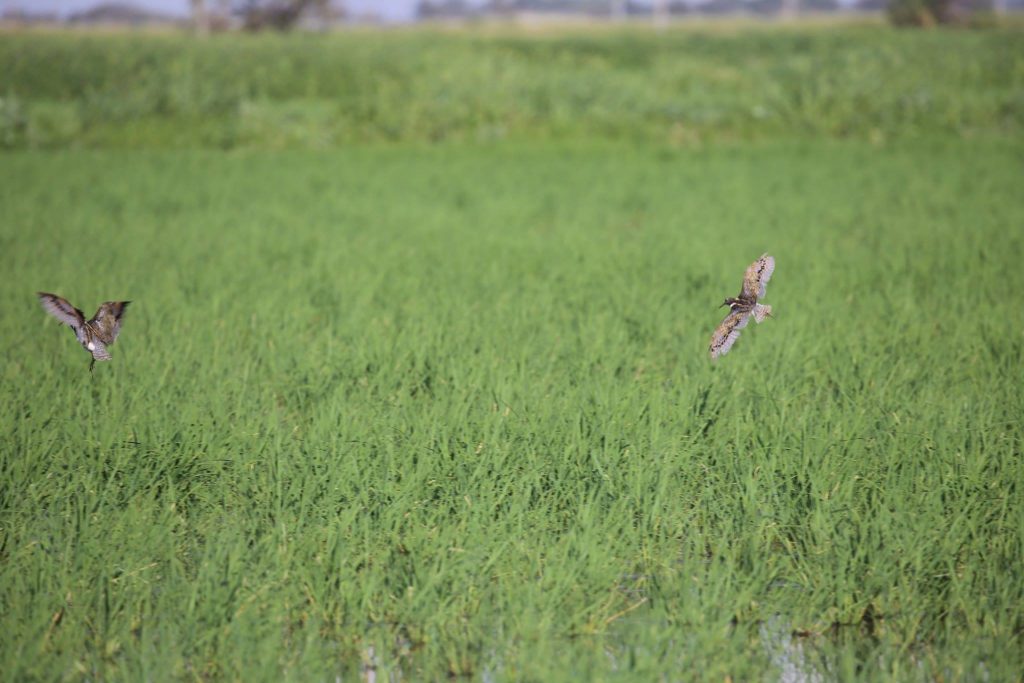 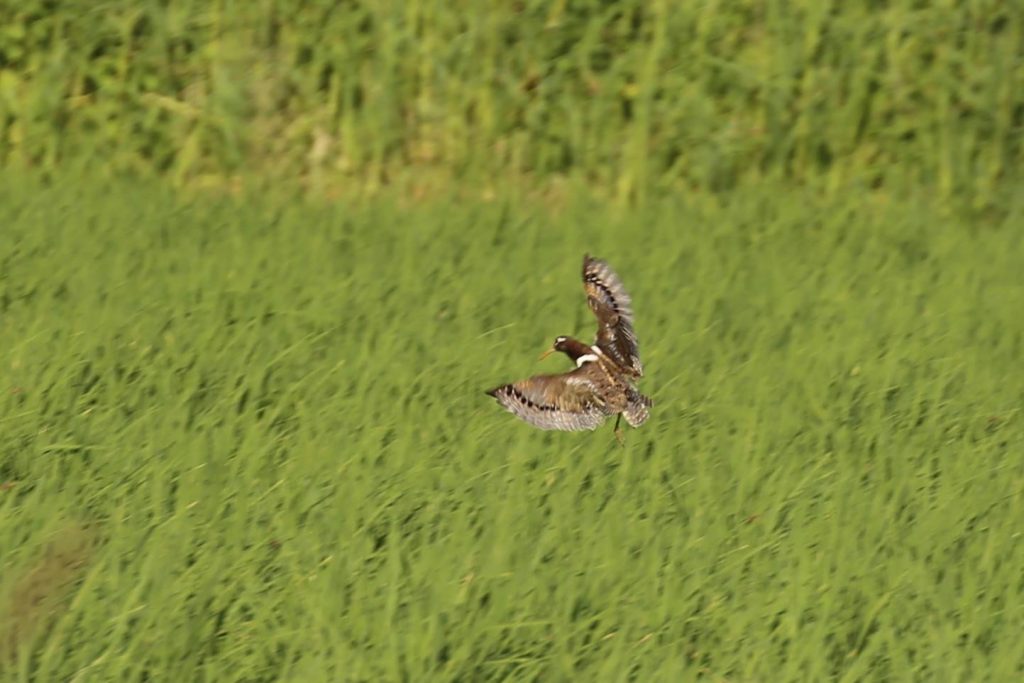 These late rice crops, especially those with open areas from poor establishment, may not offer bittern breeding habitat but shorebirds love them. This site also has over 150 Sharp-tailed Sandpipers from Russia. It highlights the value of ‘holes’ and varying wetland management over time. 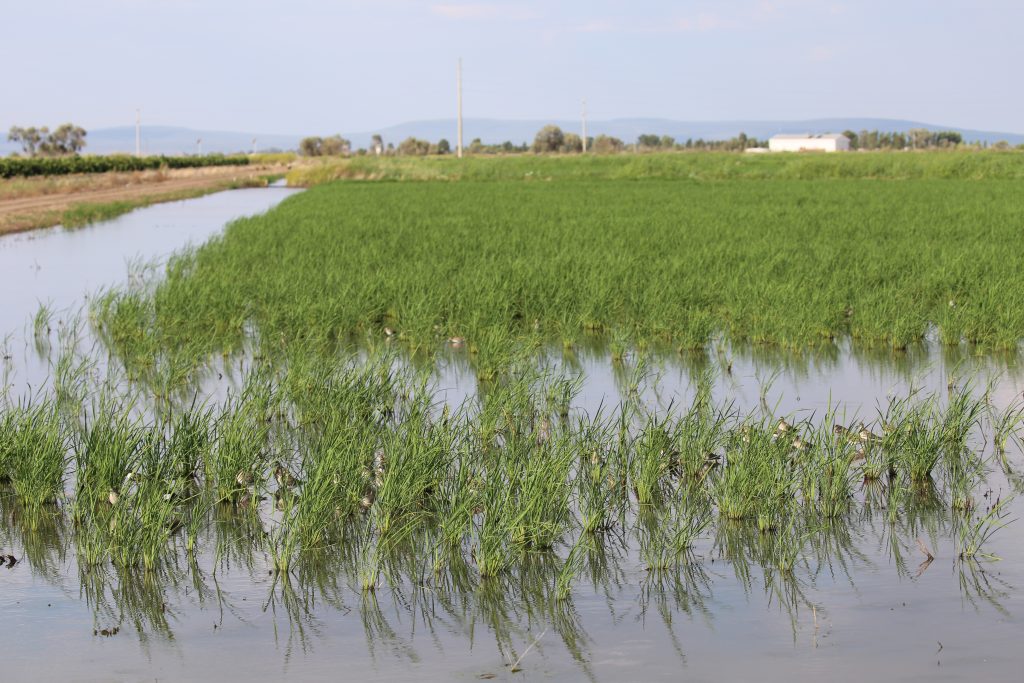 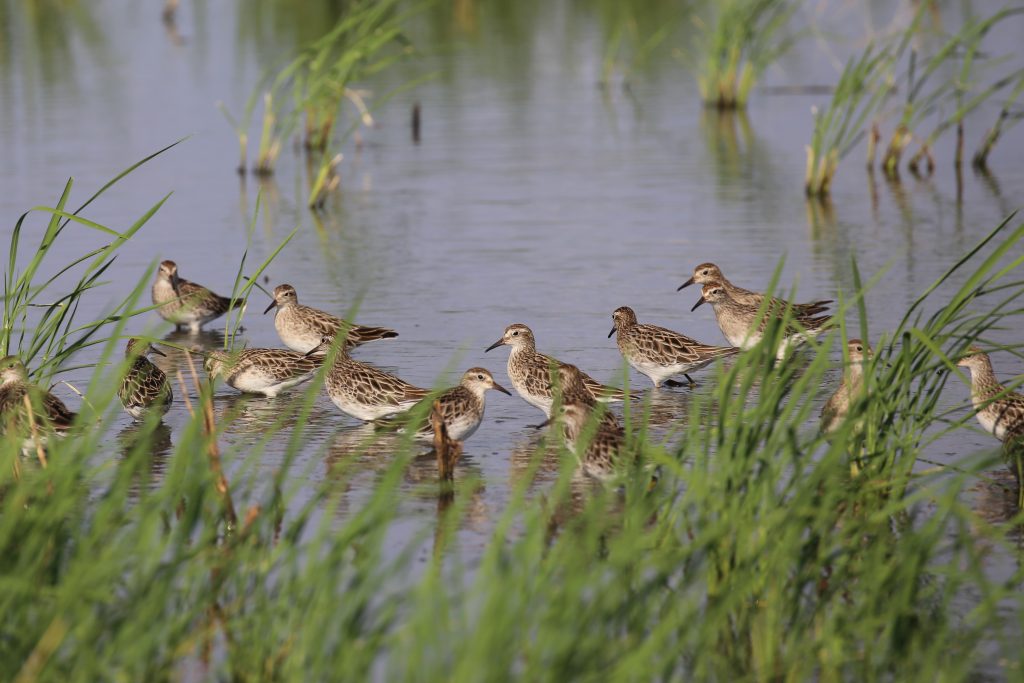