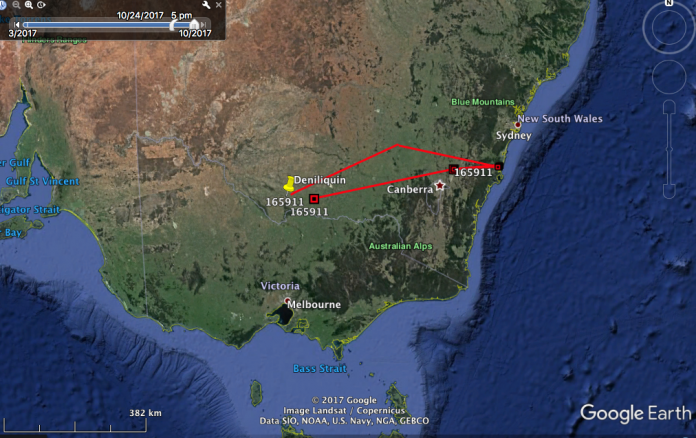 MILo has just crossed the Great Dividing Range and is back safe and sound in the Riverina, ready for the new rice season. He spent the entire non-breeding season, more than five months, at Coomonderry Swamp near Shoalhaven Heads. On his way home three days ago he had a brief stopover at Rowe’s Lagoon near Collector in the Goulburn-Yass region. It’s a known bittern site that we long suspected was part of the network. Chances are he’ll never read this but thank you MILo for providing us with this spectacular insight, helping us to answer our key movement questions: where do the bitterns go after rice harvest and which wetlands do they rely on during the non-breeding season?

MILo was fitted with a satellite transmitter when he was in his breeding territory in a rice field in February 2017.

Meanwhile, Arnold and Demo have stayed relatively local, using irrigation channels and dams. But a month ago, Arnold moved 45 km from the Coleambally Irrigation Area to a Canegrass swamp on a farm near Jerilderie. It’s being managed for conservation and the owners are chuffed. The site is part of the Murray Wetland Carbon Project and those involved understandably take his arrival as an endorsement of their efforts. A few weeks earlier, Demo took a 196+ km exploratory loop along the Billabong Creek between Conargo and Jerilderie, appearing to follow the creek. Presumably, he was using its Cumbungi patches. This was another great insight. He has since returned to his channels and dams in Coleambally.

In other exciting news, the NSW Twitchathon funds will be heading our way this year. For the unacquainted, it’s a birdwatching race of sorts. The funds will help us learn more about bittern breeding success. We plan to trial the use of drones with thermal cameras to monitor chicks after they leave the nest. Please check out the Twitchathon donation page and consider contributing. The online target is $10 000 and they hope to receive another $10 000 in offline donations. 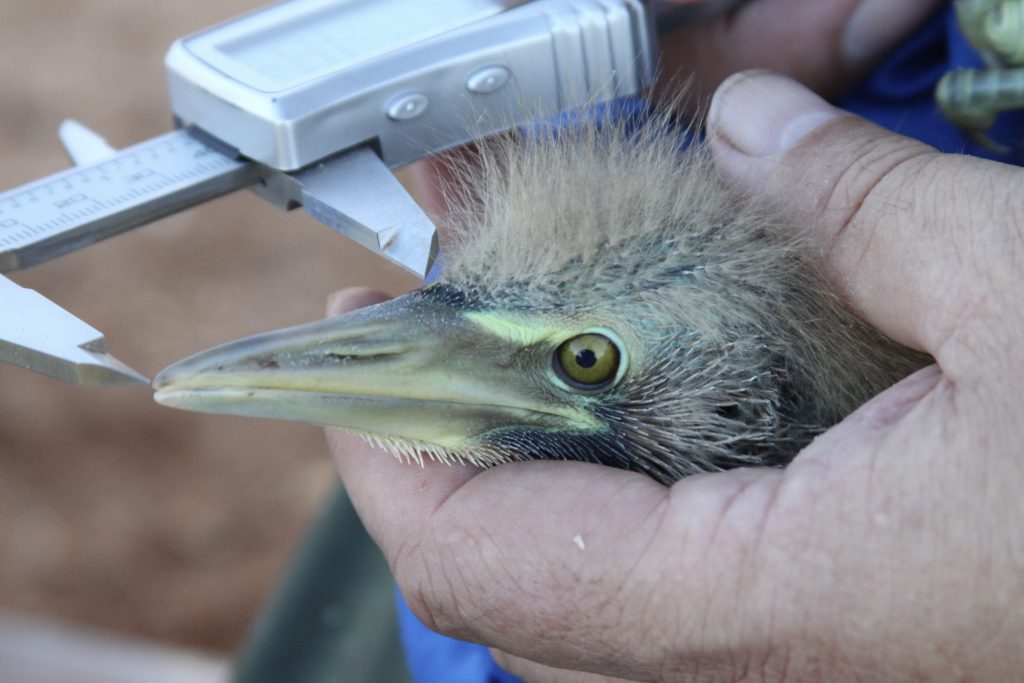 With the 2017-18 rice season now underway, bitterns will begin seeking out the crops with ‘early permanent water’. These are best for enabling successful breeding.

As the new season begins, there is no better time to keep an eye out for migratory shorebirds like the Sharp-tailed Sandpiper. These impressive birds breed in northern Russia, then they migrate to Australia for our summer. Our Russian friends prefer the early part of the rice season when the water levels are low and the rice is young. 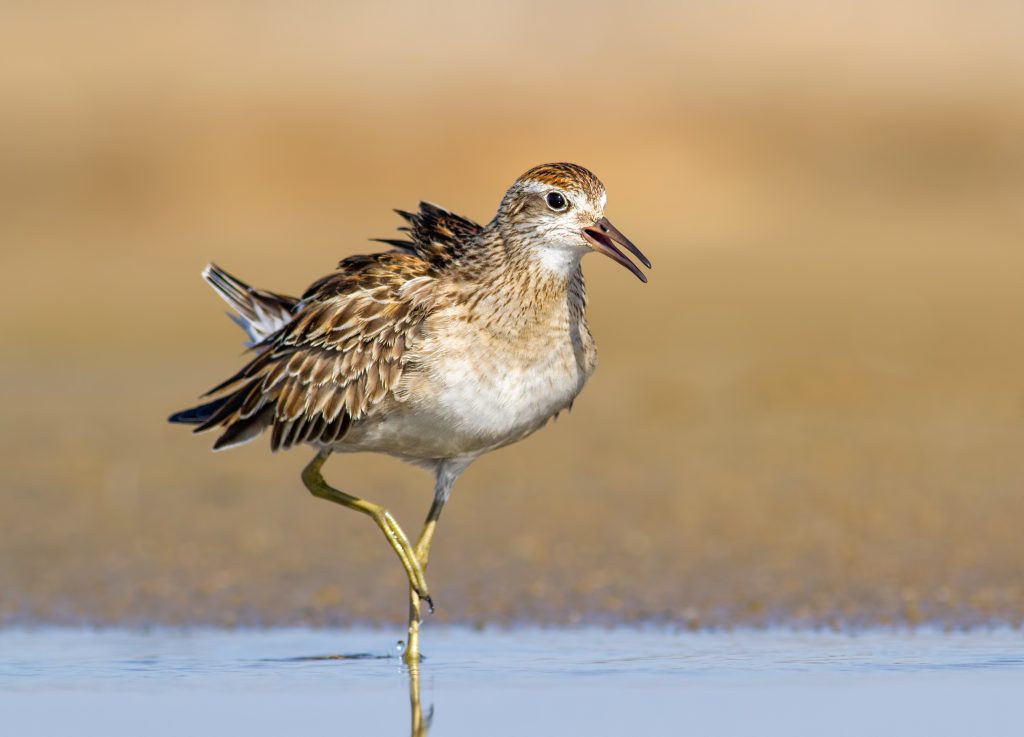 And for those that like their history … In 1932, J. Bright & A. R. Taysom described the Australasian Bittern as “An exceptionally common bird on the open tussocky swamps” around the Lake Cooper region (west of Shepparton in Victoria), with “scores” seen and heard at One Tree Swamp. And in keeping with their feisty nature that we know all too well, J. Bright described a visit to this swamp in February 1930: “With feathers ruffled, it came towards me, jumping at my face while I held the camera in readiness. While shaping itself into peculiar attitudes it endeavoured to scare me and, when this failed, it sprang and, not quite satisfied when I retreated, followed me.” 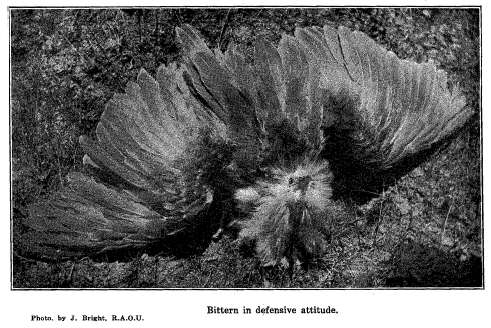 Over in Japan it’s been harvest time. The creations they make out of the rice straw are well worth the look. The Japanese are masters of rice field art.