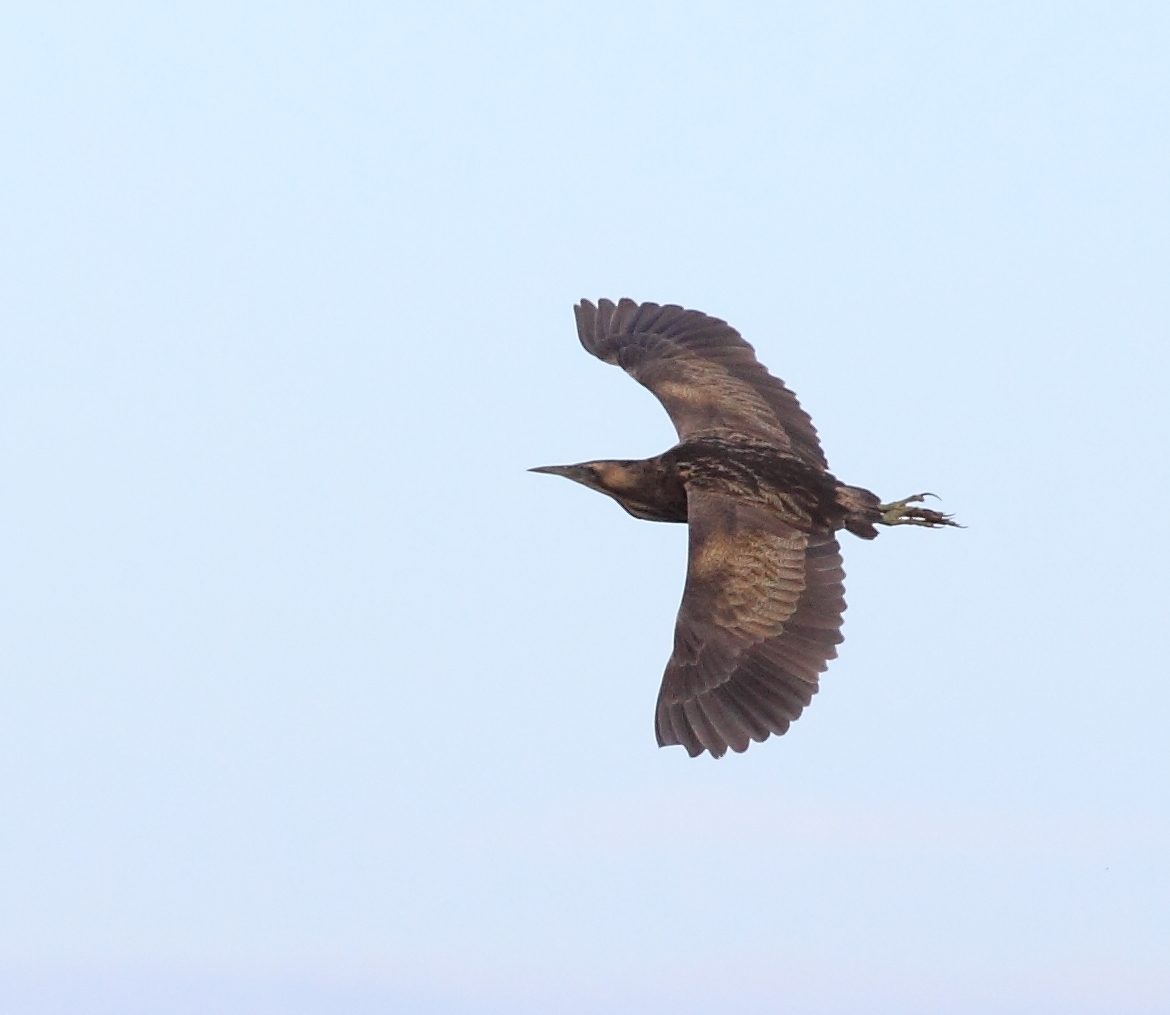 In April, we only worked on two rice farms and saw a minimum of 26 Australasian Bitterns, about 1% of the global total. Amazing. Bitterns from harvested crops have moved to the remaining unharvested ones, making it possible to see these rare concentrations. A farm near Leeton had at least 8 bitterns, while a crop near Coleambally had a record-breaking minimum of 18! Incredible.

The concentrated prey, like tadpoles in puddles around the edge (in the deeper toe furrows), meant it wasn’t just the bitterns gorging themselves before departure. There were also good numbers of many waterbird species, such as Spotted Crakes and Straw-necked Ibis, and raptors too, like Little Eagles and Swamp Harriers. These food-producing wetlands can also produce a wildlife spectacle. 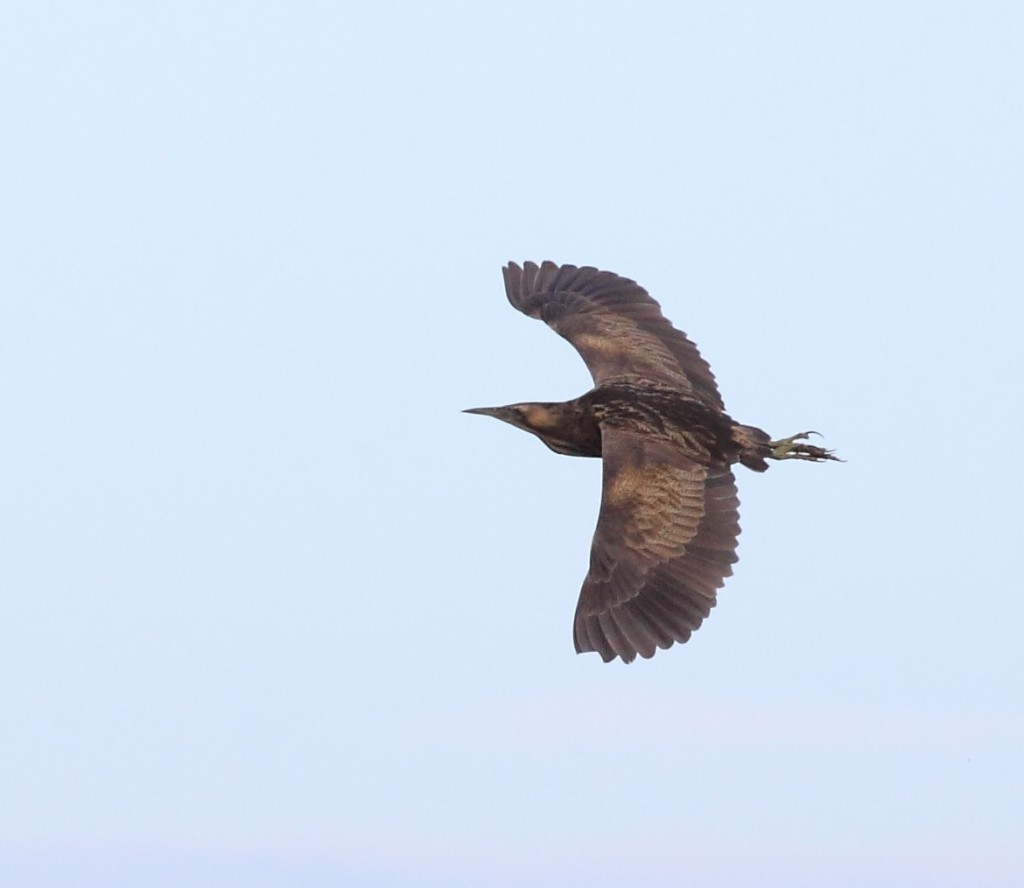