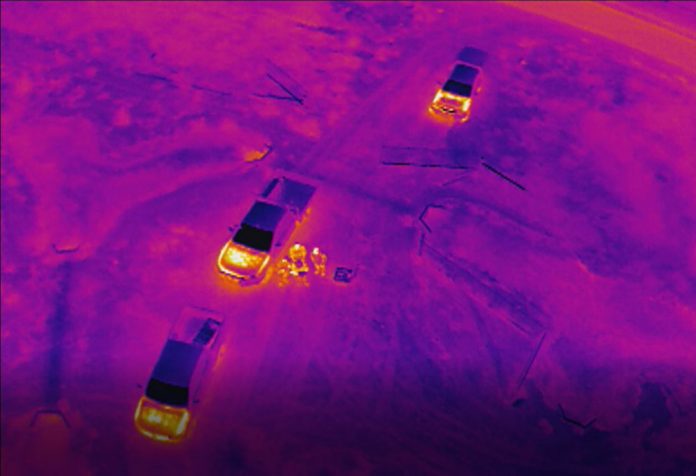 Last month, we trialed a thermal drone. We hoped it would show promise in helping us to monitor breeding success beyond the point when the unfledged chicks start roaming from the nest. It was a great success (see footage below). As we ramp up efforts to boost the bittern yield, this should be a monitoring game-changer. Massive thanks to Brent Hoade and Patrick O’Brien at the NSW Department of Primary Industries for the gear loan and some great advice. 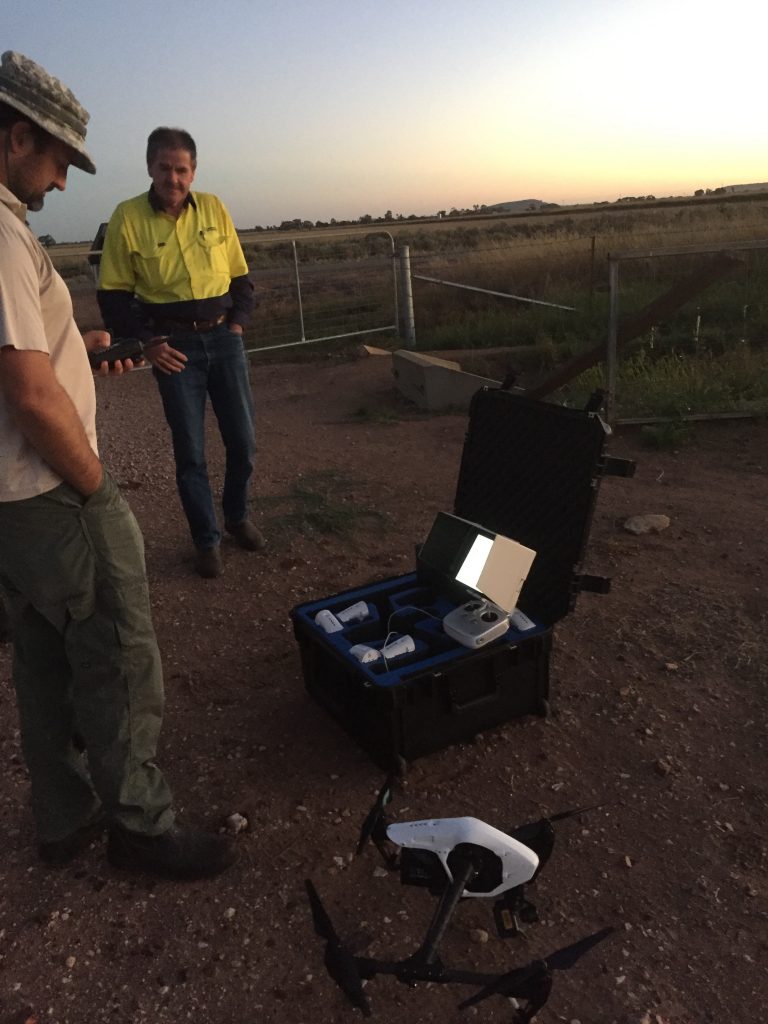 MARCH 2018: Thermal drone footage at dawn from near Leeton shows what is almost certainly a near-fledged bittern.

We also spotted this fox lurking along one of the nearby banks, and in the crop we were able to identify crakes, swamphens and other waterbirds.